On behalf of the Valard Group of Companies and our parent Quanta Services, I am excited to announce that the Fort McMurray West 500-kV Transmission Project (WFMAC) was successfully energized at 12:30 p.m. MDT today! With this milestone, the Project is now deemed “construction complete” and has been transferred to ATCO’s Operation and Maintenance team (ATCO Press Release), to start the 35 year operating period.

The Project has been officially delivered 91 days ahead of the contractual target energization date of June 27th, 2019. I’d like to commend all of the exceptional individuals who worked on this project – at Valard, within our Quanta sister companies, working for our ATCO partners and for all third party contractors; their efforts over the past 4.5 years have brought us to this successful completion.

Back in December of 2014, Alberta Powerline (a Valard/ATCO partnership) won the bid for the 500+ km transmission line including two substations, from Edmonton to Fort McMurray. At that time, it was considered the largest engineering, procurement and construction (EPC) electric transmission project ever awarded in North America! Subsequent to that award, and before the project was even finished, several awards have been attained and recognized:

I would like to congratulate and thank each and every employee, contractor and partner that
contributed to the safe and successful completion of this award-winning, world-class project! To add
WFMAC to our list of completed projects during our 40th Anniversary year, is meaningful – we’ve definitely
“come of age” as Canada’s Premier Utility Contractor! 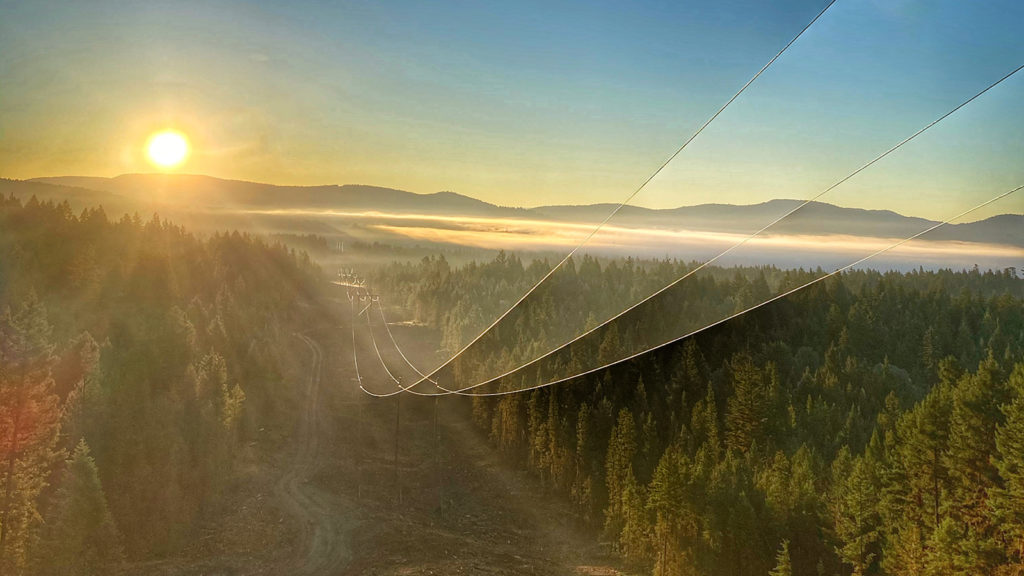 +1,800 Kilometer EPC Transmission Project is One of the Largest Projects Ever Awarded to Quanta